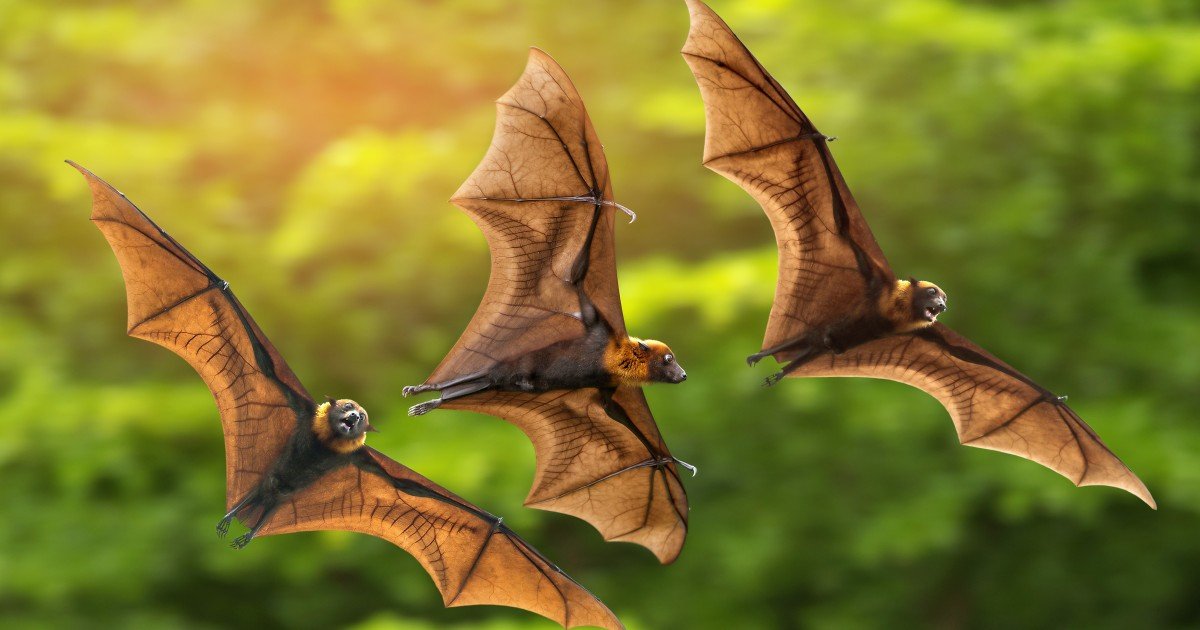 Bats represent about 22% of all mammalian species, and there are currently 1421 recognized species of bats worldwide.

“This is another exciting discovery of a new mammal species from Africa”,” says Prof.  Monadjem, who lead the study. “Thanks to advances in molecular biology, we are able to recognize new species that are often difficult to distinguish based on their appearance alone.” The molecular aspects of the work were conducted by Prof. Desire Dalton from the South African National Biodiversity Institution in Pretoria, who is also a Research Associate at UNESWA.

Bats provide important ecosystem services, such as pollination, seed dispersal, and pest control. They show high species diversity and interesting patterns of endemism, making them a group of particular conservation concern, useful for setting conservation priorities. This new species was collected as part of the E.O. Wilson Lab’s ongoing biodiversity exploration in the Greater Gorongosa Ecosystem.

Bats represent about 22% of all mammalian species, and there are currently 1421 recognized species of bats worldwide. This study brings the bat species count for Mozambique to 73. These discoveries add to the already remarkable diversity and complexity of the Gorongosa ecosystem, which suffered near-total declines of large mammals during the Mozambican civil war. Recently, Gorongosa scientists have discovered that the park and its surrounding areas boast a particularly rich bat fauna as well. The authors of this paper are thus confident that Mozambique will continue to produce new bat species in the near future. Indeed, Prof. Monadjem described another new species of bat Miniopterus mossambicus from Mozambique in 2013, which is in the same genus as this current new bat species.

“This study highlights the importance of continuing with baseline biodiversity surveys in Africa”, says Prof. Monadjem. “Africa still remains the least studied continent with respect to bats and other small mammals, and new species will continue to be described over the next decade at least.” Prof. Monadjem has been working on surveying remote locations across the African continent and has described more than a dozen new species of bats and one rodent.

If you would like more information about this topic or would like to schedule an interview with those involved in the project, please call 25170000 or email ara@uniswa.sz

For more general information about the University of Eswatini, visit http://www.uneswa.co.sz

You may follow the daily activities of UNESWA here: https://www.facebook.com/??/