The Department of Student Affairs at the University is responsible for the overall welfare of all registered students of the university. Student Affairs refers to a general term that covers the well-being of students including their social and other aspects of life that affect their stay and academic performance at the University. This, the department does through the provision of professional and student oriented curricular and programmes designed to enrich students academically and socially.

The Department of Student Affairs is manned by professionals and individuals dedicated to serving the interest of all students at the University.

The Student Affairs department provides the general service to all students in the area of:

THE DEAN OF STUDENTS

The department is a hub of student life from the time of admission through graduation. The office of the Dean provides detailed and comprehensive administrative guidelines to staff members and to students through the Student Representative Council (SRC). He ensures that the department works collaboratively with all university faculties in producing a group of “well rounded” and seasoned graduates of the university.

The office of the Student Affairs helps international students to apply for the Study Permits.  Forms for the application of the study permits are available from the Student Affairs Offices in all the 3 campuses.  For application, students are requested bring 2 Passport size passports, certified copy of Passport, Police clearance from the COUNTRY OF ORIGIN, letter from the Institution, DSA. Fill form 8 and do a medical check-up. (Form 8 and medical check-up form are available at the DSA offices)

There are units within student affairs through which student service is rendered and these are as follows:

The campus clinic provides basic clinical and medical services to students. This centre is staffed by medical practitioners who provide the services to all registered students in all the three campus clinics. Fully trained and qualified nurses provide assessment and treatment of health problems, contraception, counselling, free condoms, pregnancy testing, assessment and the referral of drug and alcohol-related problems. We also have referral hospitals where students with complicated cases get referred to. Students are also encouraged to request referral to doctors of their choice or family doctors as the case may demand.

Halls of residence are found in all the three campuses of the University. Each, hall is strategically placed to ensure easy access to the library, lecture halls, refectory, and to sporting facilities. In each campus there are Student Representative Offices, a tuck shop, security offices, common rooms etc. The Wardens are responsible for student accommodation, and to ensure proper management of the halls and the observance of the rules and regulations/code of conduct for students.

Issues of residence are managed by the 3 wardens:

Mission: To be responsive to diverse students psychosocial needs, through advancement and development of personal, academic and career goals.

The University views the Student Representative Council (SRC) as an integral part of the Administrative structure of the University. The SRC Constitution is recognised by the University Council. Student life and politics is regulated by the SRC constitution.  Elections for the SRC Executive and Campus Governments are held annually at or about September of each academic year.

Through the various portfolios as provided for in the constitution the SRC Directors organise sporting events, social activities, as well as take part in community development projects.

All three campuses have sporting, culture and recreational facilities and university shuttle buses transport students from one campus to the other. The department has officers who coordinate sporting, cultural and recreational activities for all the campuses. The officers work closely with the Student Representative Council (SRC) – Sport Directors.

Sports and culture continue to be an important part of University life and the University of Eswatini caters for everyone – from the recreational through to highly competitive persons.

Kwaluseni campus has an impressive range of indoor (Sports Emporium) and outdoor facilities. There is also Luyengo campus with average facilities. Due to lack of space, Mbabane campus has none at all, but makes use of the Kwaluseni sports facilities. The facilities available are tennis and squash courts, swimming pool, jogging areas, football pitch, netball and volleyball as well as gymnasium.

Some of the major sporting codes such as soccer, netball volleyball and athletics are normally run by the Eswatini University and Colleges Sports Association, where each campus competes on its own. Other sporting codes available are aerobics, basketball, rugby, tennis, swimming, squash, darts, chess, choral, badminton, dance sport, karate, taekwando, boxing and powerlifting. The later sporting codes either affiliate to the respective Sports Associations or only compete in the BOLESWA Intervarsity Games. In fact, all the sporting codes participate in the intervarsity games. Furthermore, students from the three campuses participate in cultural activities as

. Occupy a room or sleep at any Hostel without the permission of the Head Warden or their authorized representative(s).

. Accommodate any person without the permission of the Head Warden/ Warden.

. Lease his/her room to any other person or student.

For information on what is expected from each student of the University of Eswatini is found on the links below. Take a browse through and familiarize yourself with the culture of our institution. 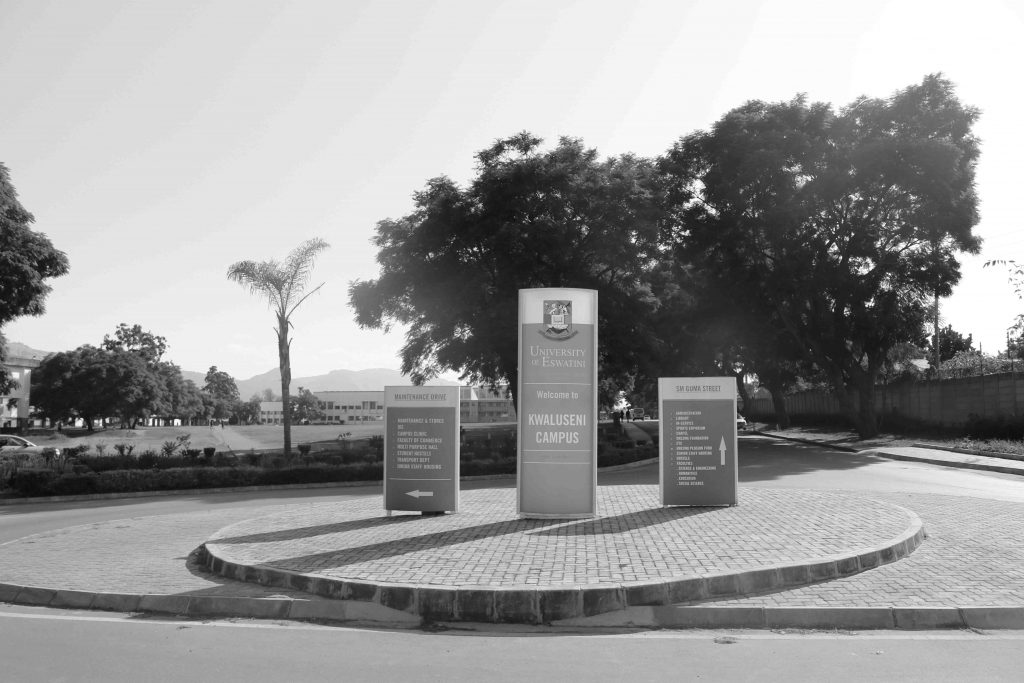 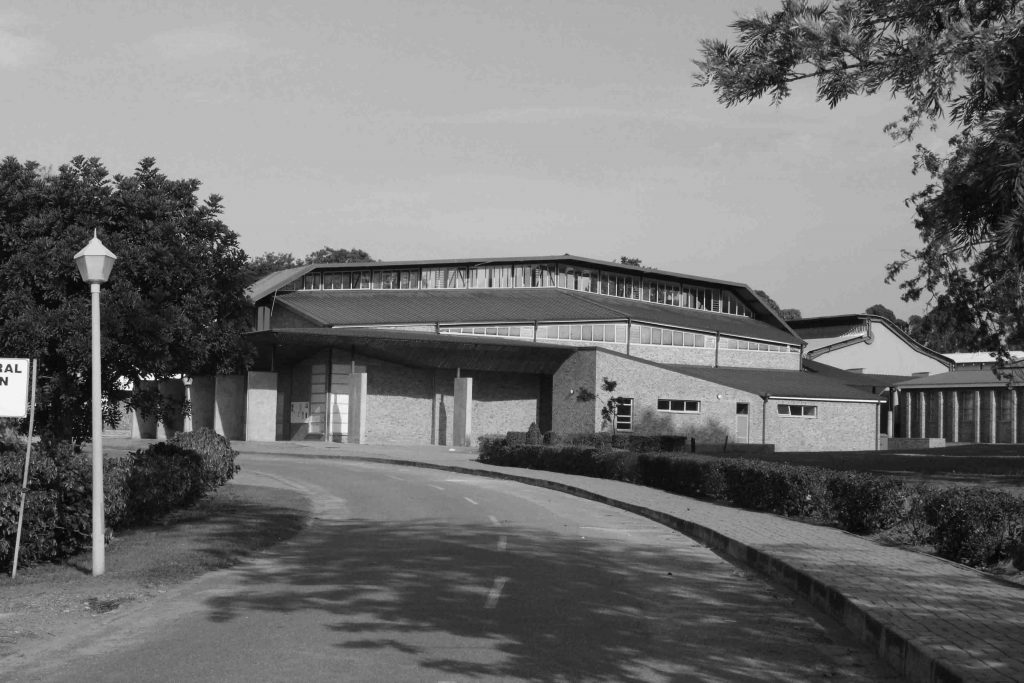 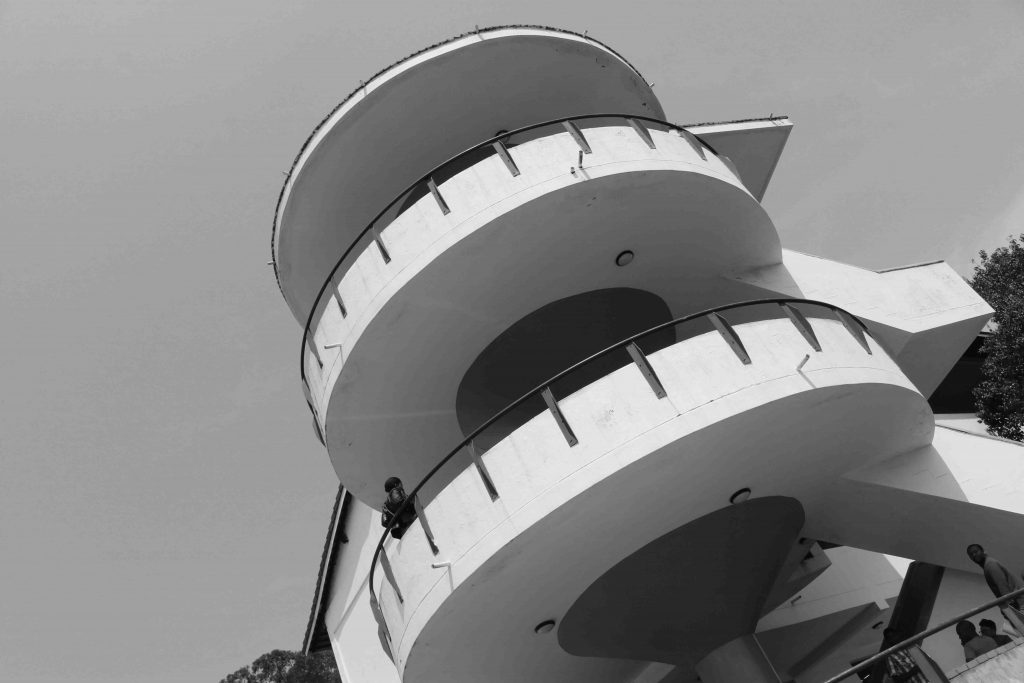 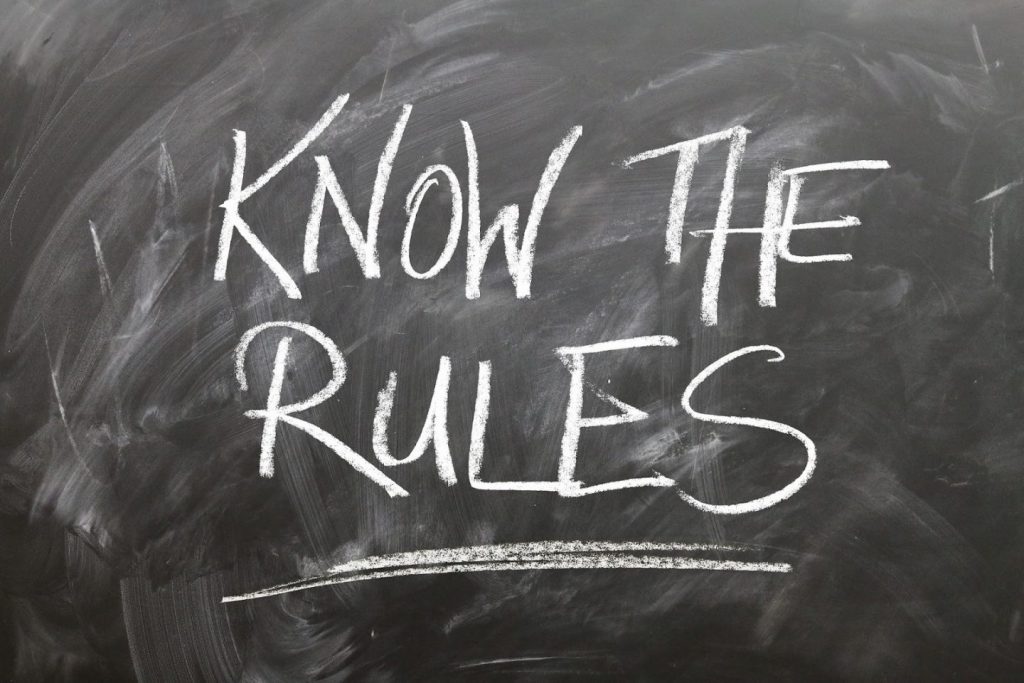 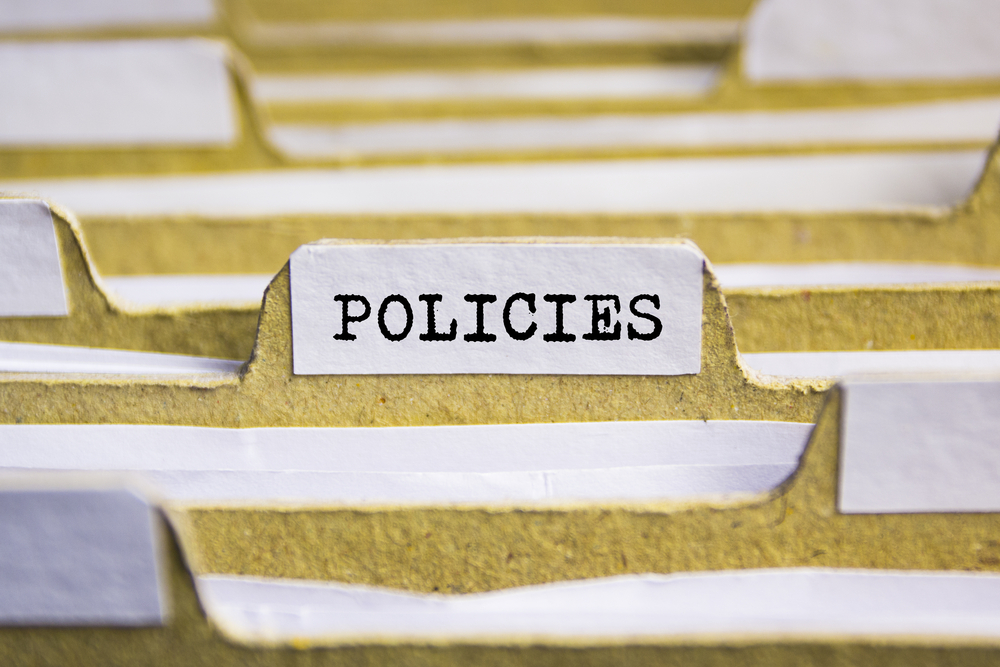 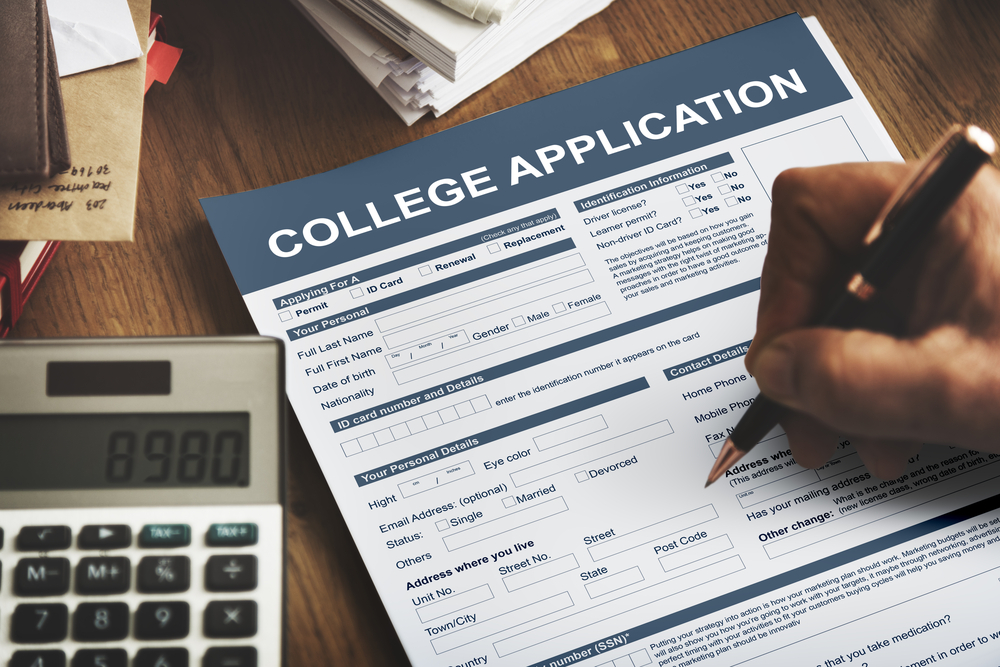 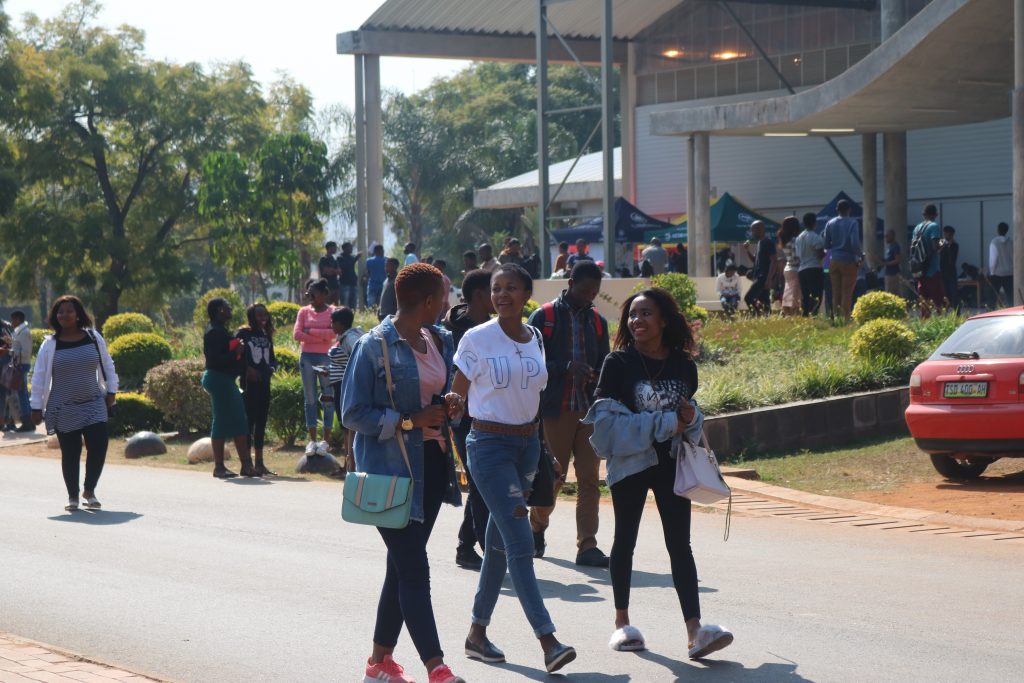 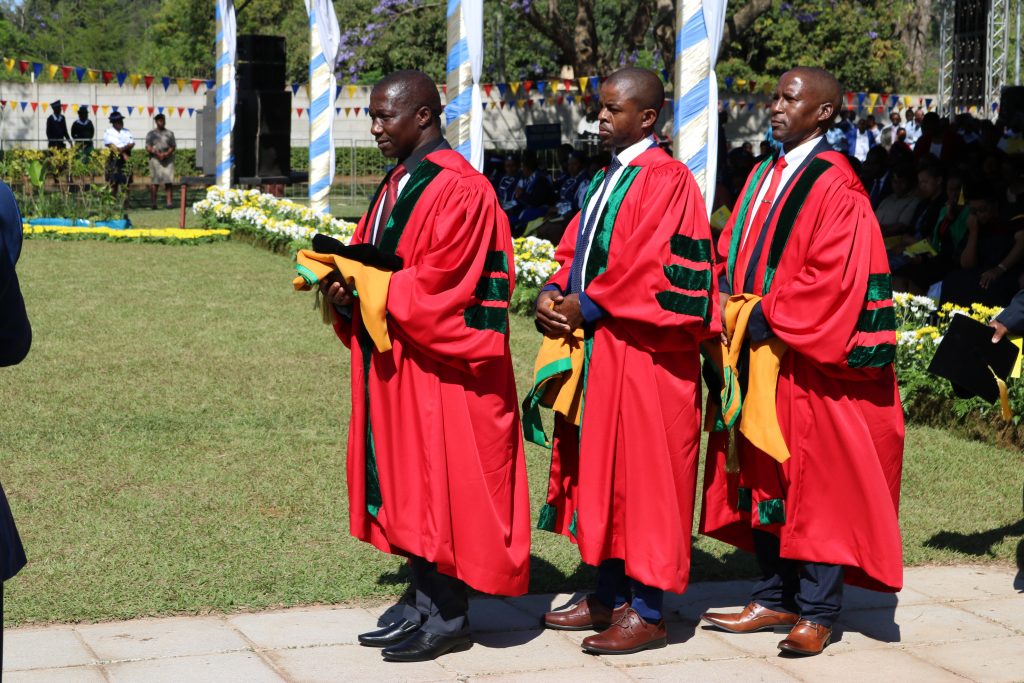 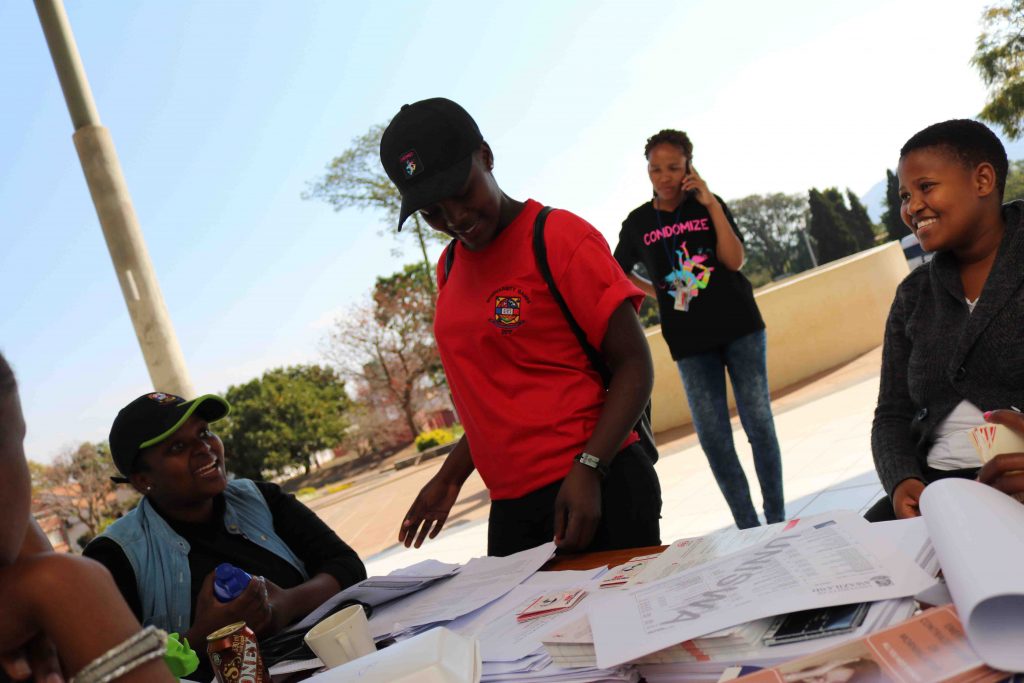 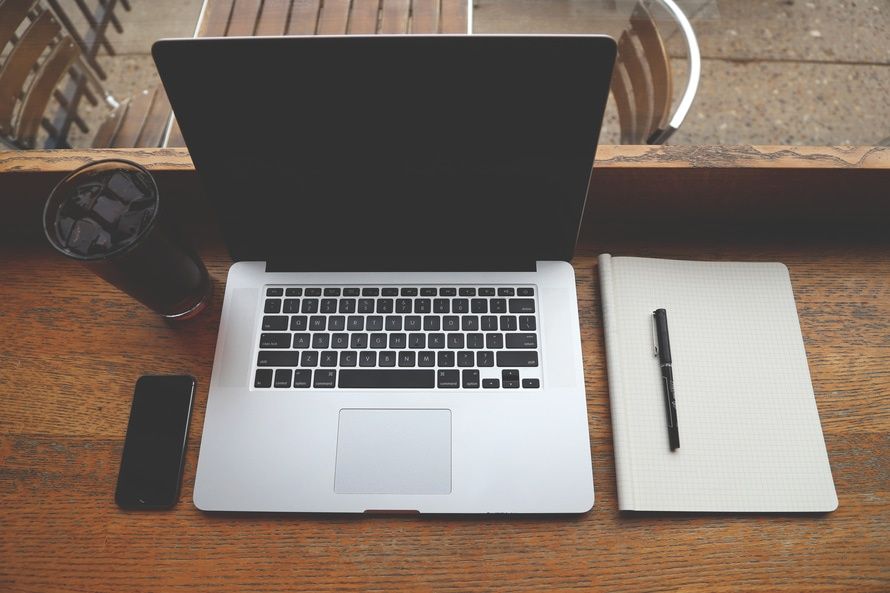