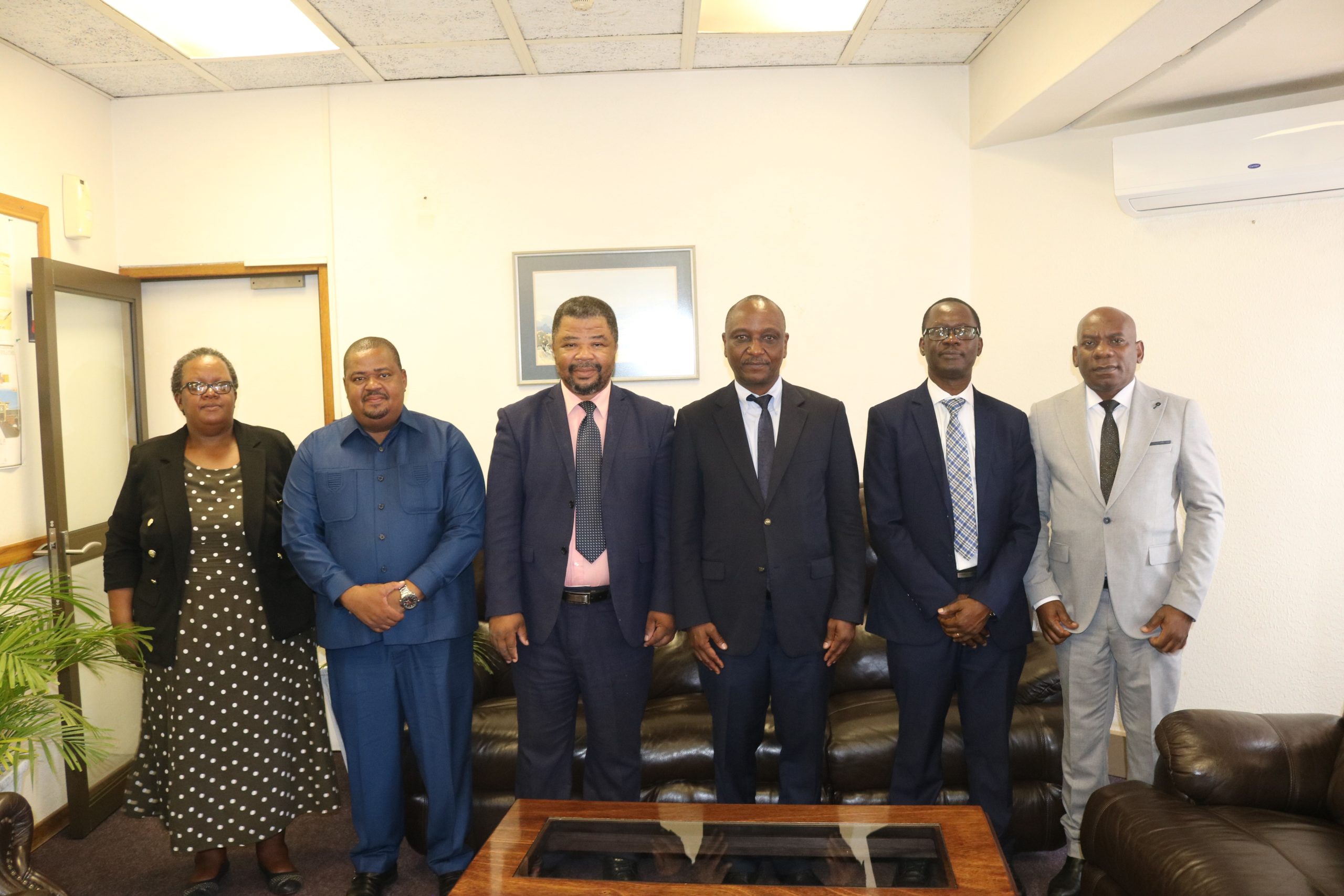 KWALUSENI – The High Commissioner of the United Republic of Tanzania accredited in Mozambique, Madagascar and the Kingdom of Eswatini, CGP (Ret.) Phaustine Martin Kasike paid a courtesy call to the University of Eswatini Vice Chancellor, Professor Justice Thwala on Friday 11 November 2022. The gist of the visit was to discuss how the pronouncement by His Majesty, King Mswati III that the language Kiswahili be taught in Eswatini from primary school to tertiary level could be operationalized. It was resolved that the High Commissioner could arrange a meeting with the Honourable Minister for Education for the schools part of the project.  For the University portion, a meeting of technocrats would be arranged for both UNESWA and the University of Dar-es-Salaam and among other things, the curriculum, implementation strategy and proposals for funding would be discussed. It was noted at the meeting that Kiswahili was spoken by over 500 million people world-wide and was an official language for the African Union, Southern African Development Community and the East African Community.